We will set up ads for you according to the questions of your customers, which will lead visitors to your site. We will select suitable queries, compose conversion texts, and in the future we will develop the most effective bid management strategy.

We stand out from competitors and implement your USP in advertising
Professionals with certificates and experience of 5 years
Free maintenance of contextual advertising from 1 week
Monthly report on CTR, conversions, negative keywords and completed work
Work is carried out on the maximum number of requests
FREE CAMPAIGN AUDIT

A marketer will audit your advertising campaigns for FREE and find weaknesses.

You are already disappointed in the services of the previous contractor or in paid advertising in Google and Yandex in general, because you have been investing money for 3, 5, 12 months and DID NOT GET THE REQUIRED RETURN?

What result will you get?

These are ads that are displayed based on search queries, interests, and user behavior. You pay directly for clicks.

2. Contextual advertising works according to the auction method

Contextual advertising is chosen by companies that want to quickly increase the number of orders for their goods or services. Here the auction rule applies - those who offered the best bid receive impressions.

3. Yandex Direct and Google Adwords  based on one simple principle:

If your advertising campaigns are effective (high CTR), then you pay less money per click. An effective ad will help you get more traffic while reducing your visitor acquisition budget.

4. How to choose the best marketer?

Pay attention to the following signs of a good optimizer:

5. You will receive a forecast applications and budget for the month

At the start stage, you can make a forecast of the number of applications per month. It can be used to evaluate the effectiveness of the strategy, the promotion budget and understand the benchmark for achieving results.

It's completely free and does not oblige you to anything.

In the shortest possible time you will receive:

We will point out what errors are present on the site that prevent you from getting customers from search engines, as well as give recommendations on how to increase traffic to your site.

We will find phrases on the subject of your site in order to attract the maximum number of potential customers.

We will form a commercial offer, depending on the specifics of your business.

How is contextual advertising set up?

We study the target audience

Helps to significantly reduce the cost of one targeted action

We carry out remarketing

We know an effective way to return a client to the site. If the visitor has not completed the target action, then with the help of banner advertising he is reminded of your site 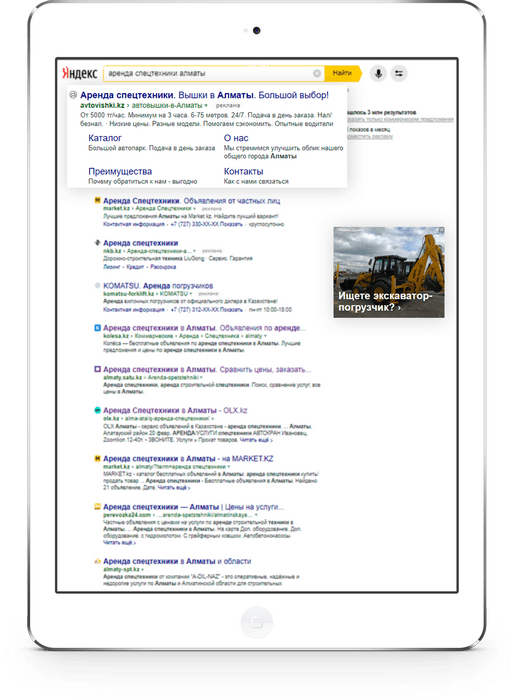 Set up main and intermediate goals

Correctly specified advertising objectives help to evaluate how effective the campaign is.

If the page where the visitor gets after clicking on the ad does not match the expectation and context of the ad, then he will leave it

The visitor must want to click on your ad or banner, and for this you need to compose them correctly

Order an advertising audit
by 27 parameters

This is a separate service and can be ordered separately from contextual advertising settings. This audit will help you determine the quality of your ad settings and assess the qualifications of your specialists.

Results of setting and maintenance:

Subject: Construction of houses and baths from logs

In February, a customer approached us with the task of setting up contextual advertising in Yandex and getting at least 40 leads in March.

Under Direct, 937 keywords were collected and put into operation. Before the launch of advertising, CallTouch call tracking was connected to record calls.
Based on the results of two weeks of maintenance, it was possible to clear traffic from non-targeted visitors, and also turned off about 20 ineffective keywords, for which there was a rather high expense and, at the same time, there were no requests.

The result of the advertising campaign in the screenshot:
Average cost per click - 14.8 rubles
The number of leads per day - from 2 to 9
The average lead price in this case is 785.9 rubles.
The total budget is 78,592 rubles.

For a month and a half of work, we managed to get these pretty good numbers.

In the future, we plan to launch Google Adwords and, of course, increase the number of leads by redistributing the budget to more effective queries.

Yandex Direct - the price of the application is 115 rubles.

The customer was tasked with setting up a turnkey search advertising campaign in Yandex, connecting Yandex.Metrica, setting goals, and getting the first orders for a small budget for a free week of maintenance.

The difficulty was that the topic is very competitive, the rates in it are quite high, and it was also necessary to exclude trips around the city and attract only those who need intercity travel.

What was done during the setup process:
— a detailed analysis of competitors and their USPs
— the semantic core is selected based on the need to get inexpensive clicks; an extensive list of negative keywords was collected
— unique ads were created with all possible extensions that the system offered at the time of setup (were added: clarifications, 8 quick links with descriptions, price in the ad)
- added UTM tags
— the organization is registered in Yandex Directory
- the metric is connected and goals for tracking requests are configured.

The client was satisfied with the result. In the first week of maintenance, already with 1,500 rubles, we managed to receive 13 applications, and their cost was only 115.76 rubles.

Further, the advertisement was transferred to the customer under independent management.

Completion of the campaign and transfer to another account.

The customer approached with the task of transferring advertising to another account, with subsequent refinement and maintenance.

Before migrating campaigns, we did the following work:
– checked the semantics for completeness
- added missing negative keywords
– added a new ad for a/b test
– added clarifications and quick links with descriptions
- set up retargeting

As a result, RK was launched with a breakdown into Search, YAN, Retargeting.

At the moment, the advertising campaign has the following indicators:
Average cost per click - 20 rubles
Visits per day from Direct - from 90 to 120
The number of leads per day - 3-9 leads
The average lead price in this case is 340 rubles.

Double the cost per lead.

The customer requested to reduce the cost of a lead.
Sufficient statistics had already been collected at that time (both by keywords, and by sites, and by audience and by devices. In general, everything that is needed)

The following works were carried out:
– Disabled ineffective keys
– Disabled inefficient sites
– Adjusted bids by audience and devices
– For the a/b test, new ad options have been added, both on search and in networks.

The result can be seen in the screenshot.
Red - before optimization, green - after.

The price of a lead on average has fallen by more than 2 times and is still falling.
The quality of leads has improved since previously more than 30% came in non-targeted.

The plans for future work periods include the launch of Google Adwords and the reworking of the site (now it is made on the platform and looks rather stereotyped).

We got a low cost per click and a high position in Google Ads.

Subject: Fire protection of buildings and structures
The task was to set up Google Adwords and accompany the campaign in the future.

At the moment we have the following indicators:
average cost per click - 46.5 rubles.
% impressions in the top positions - 87% (ads are shown only at the top of the page).
the cost of one appeal is 55.5 rubles.

The difficulty was advertising a large number of campaigns with a low budget. But by optimizing campaigns and redistributing funds, we managed to achieve high positions for all campaigns.

We have been cooperating for more than 5 months.

What results will you get?

Over 200 projects that really work

We have a big work experience in highly competitive topics

We employ only experienced certified specialists

Get a quotation and audit

We analyze the niche and select the best tools for promotion.

The right semantic core is the key to success!

ArteFix: This is where selling websites are born.

Development of an SMM promotion strategy to increase the reach of the target audience. 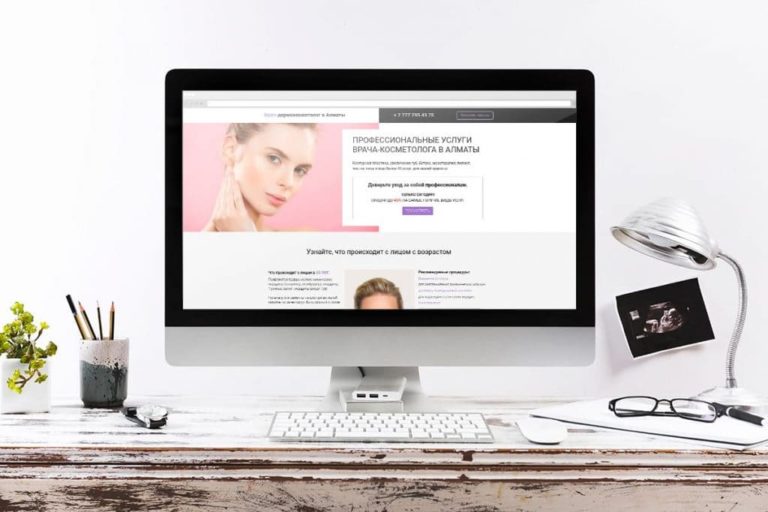 Creating a landing page for the services of a cosmetologist
More » 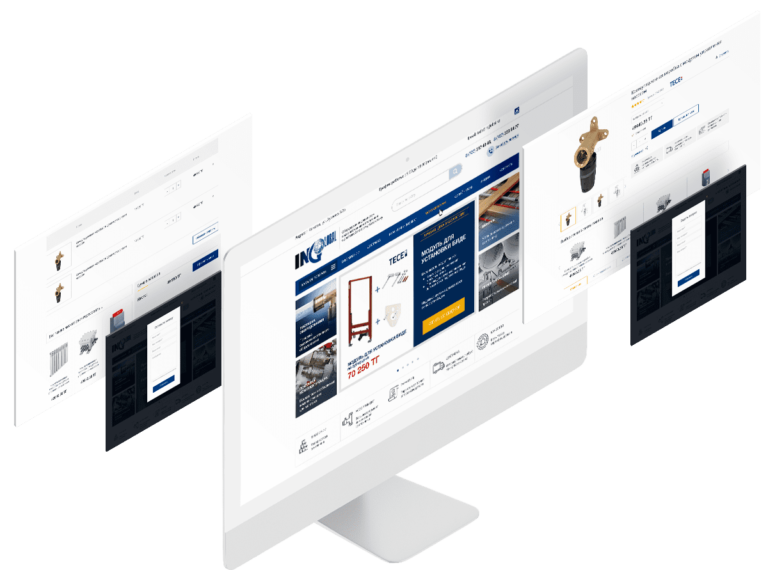 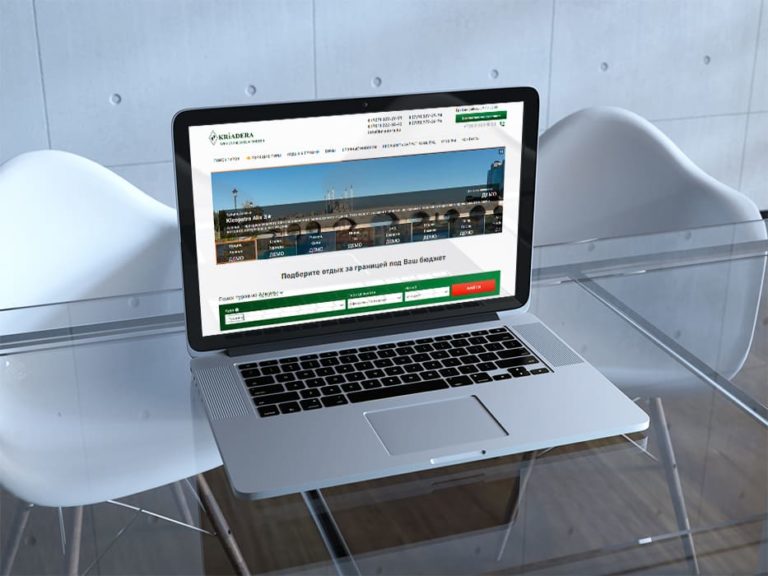 Seo promotion of a travel site
More »
Scroll to Top

To get the consultation

Leave your phone, we will call you back and discuss your project.

Get an ad audit

Leave a request and we will audit the site within 1 day.

Calculate the cost of advertising

Answer 6 questions and get a calculation of the cost of advertising from discount 5%.